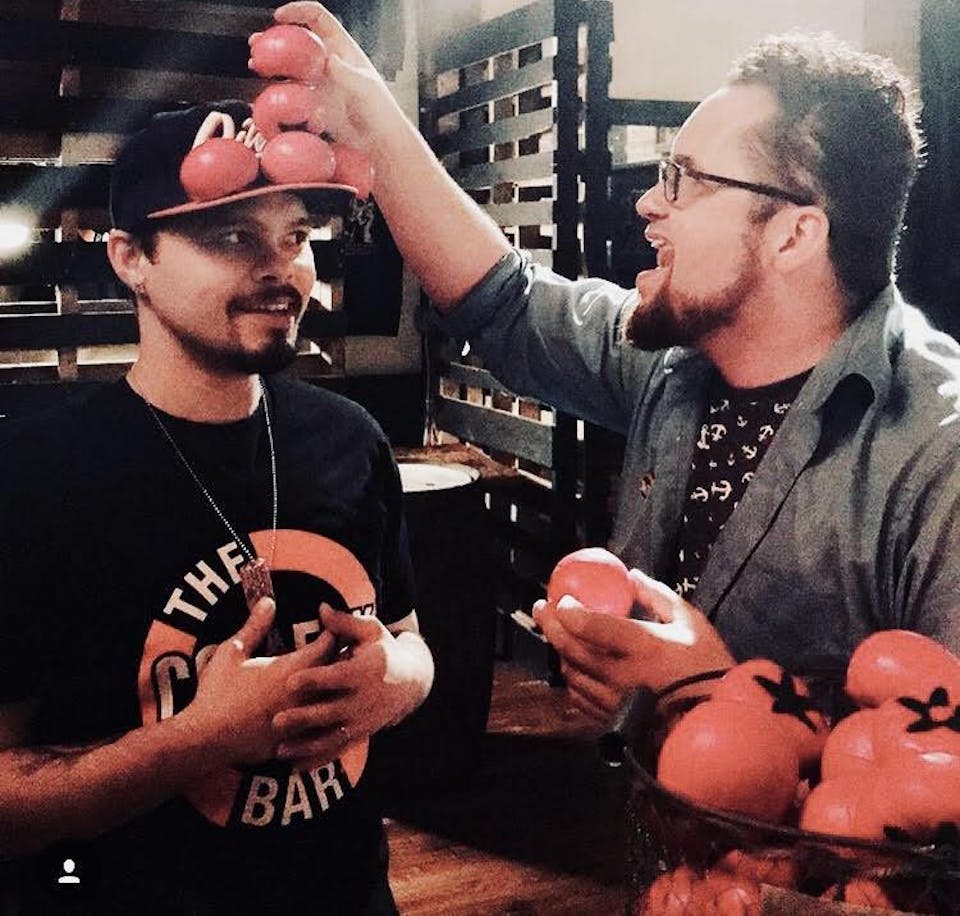 iCal
Google
All audience members will be given fake tomatoes to throw at comedians. Whichever comedian gets the least thrown at them wins!

The Tomato Throw Show is where a comedy show meets Dodgeball… kinda. Each audience member will be given tomatoes (fake tomatoes) and will be encouraged to throw them at one of the comedians who will perform throughout the show. At the end of the show, the comedian with the least tomatoes thrown at them wins the grand prize and is crowned the winner. You’ve never seen a show like this one!