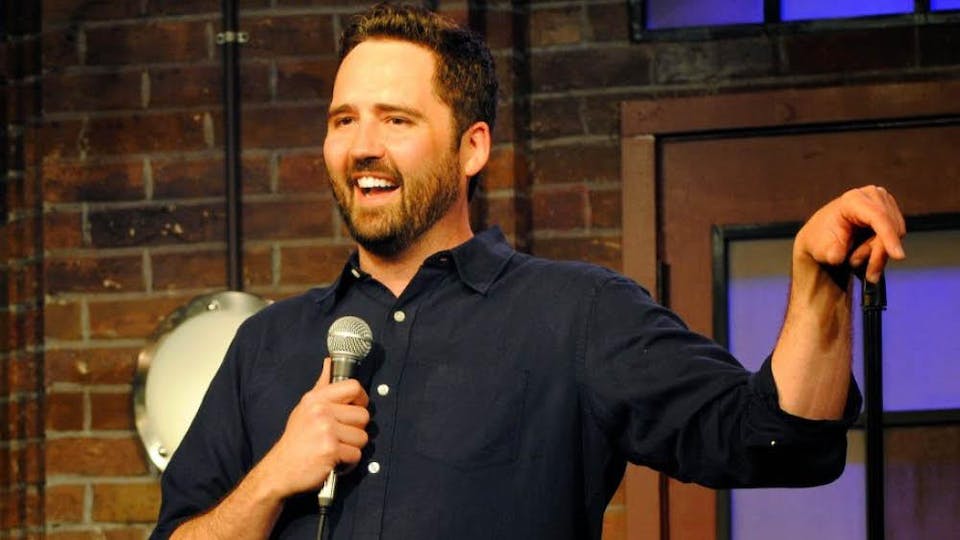 Drew Frees is giggle making gentleman from Chicago. He built his comedy chops performing at Chicago staples such as IO, and Second City. Drew has been seen performing in TBS Just For Laughs, Oddball Comedy & Curiosity Festival, and on Comedy Centrals Comics to Watch. Now, you will catch Drew performing stand-up regularly at UP Comedy Club, The Laugh Factory, and touring throughout the U.S.