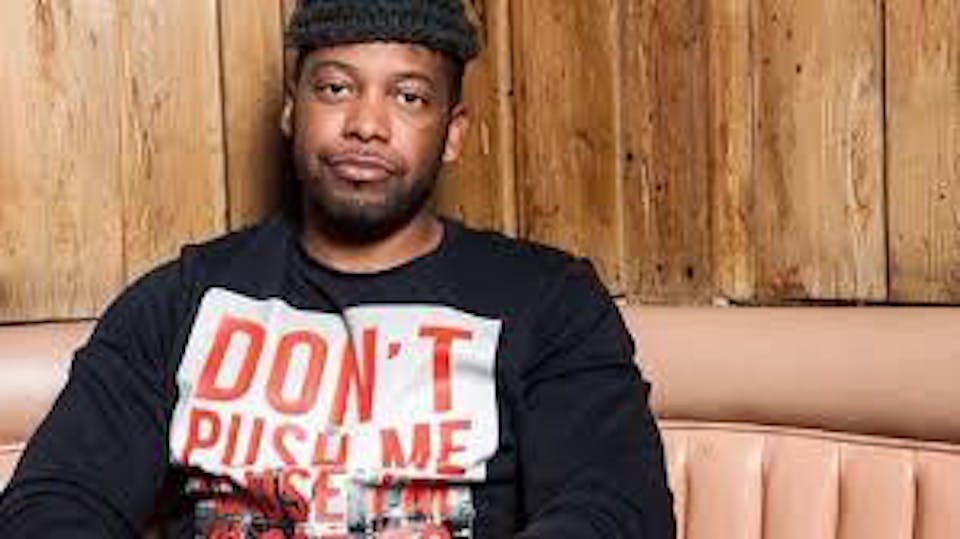 2019 has already been a great year for American television host, comedian, and actor Al Jackson. He cohosts the nationally broadcast talk show Daily Blast Live, which was just renewed for a third season, as well as the weekly podcast “Al & Frank Try To Be Serious” with Frank Caliendo, found on all streaming platforms. Al regularly serves as a contributor with weekly segments on the Bob & Tom Radio Show, which boasts 140+ affiliates nationally.

Recently, Al brushed up on his acting chops appearing on HBO’s 2Dope Queens performing stand up as well as shooting four episodes of the Jim Jeffries show Legit on FX. Last year, he shot the 100th episode of his BBC Guinness Book of World Records show Officially Amazing.

Al’s hour long comedy special “Baby Steps” was picked up by the global distributor Comedy Dynamics and his half hour comedy special is on Comedy Central. He has appeared on several Comedy Central shows, including This is Not Happening, The Meltdown, and @midnight. He was also featured on John Oliver’s New York Stand Up Special and Dave Attell’s Comedy Underground.