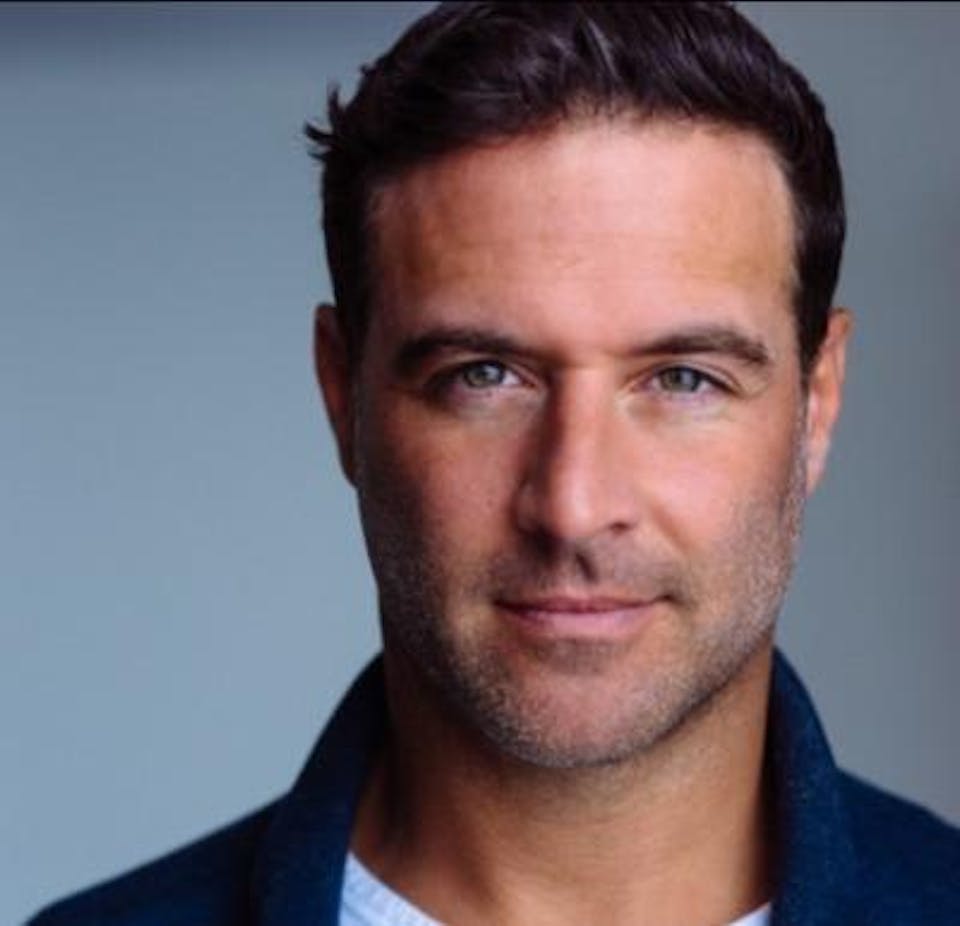 Brady Matthews’s high energy, good looks and witty personality make him standout amongst other young comedians in the country today. Born in Boston and raised in Chicago, Brady grew up making his friends and family laugh, catapulting him into becoming the standup comedian he is today.

After winning the Uncle Clyde’s Comedy Competition at the Ice House in 2007, Brady knew being on stage and making people laugh was what he is meant to do. He was invited to the Seattle Comedy Competition as well as the Calgary Comedy Festival and headlines all around the country. You can catch Brady performing at his own show Top Secret Comedy at the Hollywood Improv, or working out new material at the Comedy Store.

When Brady isn’t on stage, you can catch him on the new webisode series “Clean Break” or in reoccurring roles such as E!’s “Reality Hell”, “Always Sunny in Philadelphia”, “Better Off Ted”, “CSI: New York”, and “How I Met Your Mother”. He has also been featured on TruTV’s “TheSmokingGun.com”, and Jimmy Kimmel Live.

— Doors open 60 minutes prior to show-time. Arriving at least 15 minutes before show time is always a good idea!

— Seating is first come first serve with a strict no-call, no-show policy. Please call The Comedy Bar if you are running late!

— Groups of 10 or more: Email Dubuque@comedybar.com to ask about special group packages and deals.