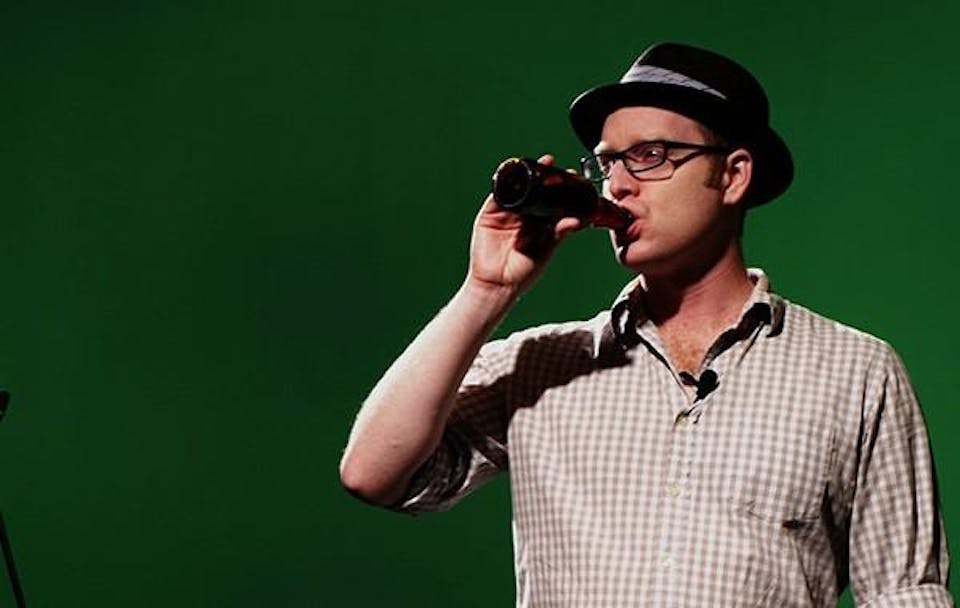 The easiest way to describe Sean Flannery is: he's attended the wrong wedding (twice). That mostly sums it up. On stage, he shares wild, hilarious stories while showing multimedia from the events: photos, videos -- even voicemails.

Last year he combined many of these stories into a sold-out, critically-acclaimed one man show, "Never Been to Paris," about the last 10 times he nearly killed himself by accident. He has been named the best comic in Chicago by several publications and his live multimedia shows routinely sell out. In 2012, he made his TV debut on the Comedy Central show, "Mashup."