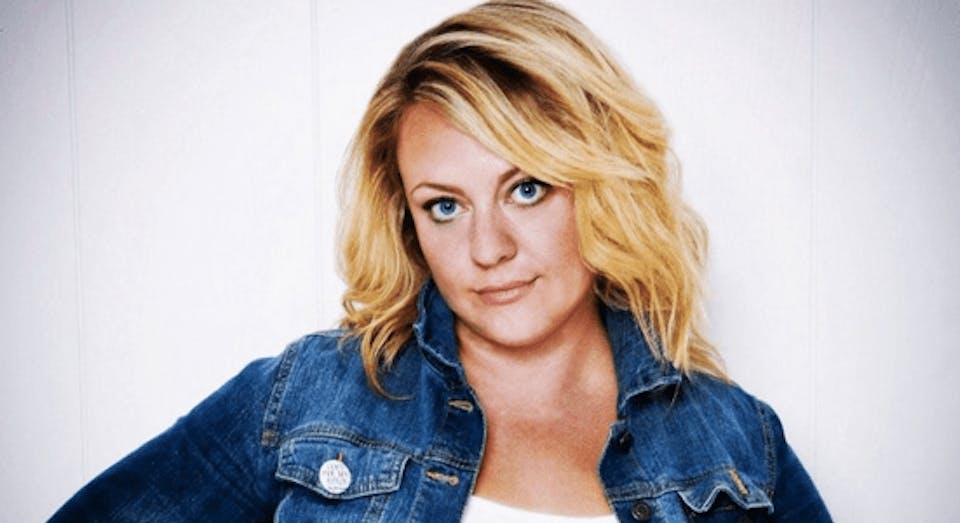 iCal
Google
A Stand-Up Comedy Showcase at The Comedy Bar in Nashville!

Kristen Toomey has built a reputation for being a "comedy powerhouse". She is a charming, hilarious, fearless performer who attacks the stage with wit and brutal honesty about her life.

"Watching her is like watching a sitcom in the wings."-Chicago Reader

"Toomey is part of the tradition of comics who kill while sober."- Chicago Tribune

"Keep an eye out for Kristen Toomey"- Huffington Post

She has headlined the Chicago Women's Funny Festival and has been a part of the Chicago Comedy Expo . Along with performing close to 300 shows a year, Toomey is also a the first female producer/member of the nations premier comedy collective Comedians You Should Know. The collective produces acclaimed, sell out, weekly shows in both Chicago and LA.

Finally, as a fun side project Kristen and her best friend 25 years, (Actor Danny Rhodes) host a weekly podcast called BUTTHURT for the Laugh Factory network. It's available on iTunes.

— Arriving at least 15 minutes before show time is always a good idea!